Buying our book, Mistaken Beliefs, will helps us spread this message.

Your financial support will get these projects completed faster.

There are a few programs that we plan to roll-out, but our immediate focus is on finishing this website and our book. With your financial support, we can complete these projects faster.

If you live in Oregon, then you can make a $50 donation ($100 per couple) and get this amount back in your 2020 taxes. In other words, a donation will cost you nothing.

We’ll be providing more details about these programs in the near future, but if you’re real interested, give us a call. We’d love to chat with you about what we are doing and our achievements.

Documentary based on our award-winning video.

We’re in the early stages of producing a full-length documentary based on the book, Mistaken Beliefs and our award-winning Internet video called, Kiss Freedom Goodbye.

In 2007, Mike Gozian produced a short video that exposed a few of the ways that the two parties use to rig the system to retain their grip on political power. The video is titled, Kiss Freedom Goodbye. It was honored with the following awards. 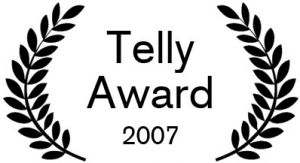 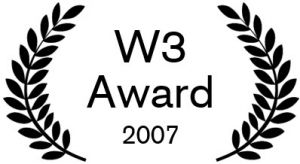 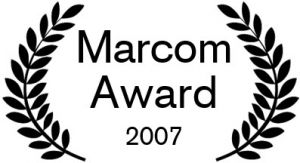 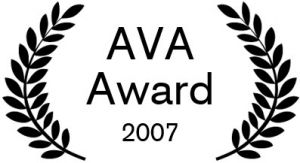 The Telly Award for Best Internet Commercial for Political Issues

The W3 Award for Best Viral Marketing Video for Activism

Other Programs to Spread this Critical Message

There are some specific projects that we’d like to roll-out as quickly as possible.

One such program is a political comedy show called, ‘This Weeks Lies’. The Comedy Channel and Barely Political produced piolets based on earlier versions of the program. It was called, I Like Mike and they can be watched on our YouTube channel.  just at the time when our presidential campaign was ending.

Let's be the change that we all want.

Other projects that we’d like to pursue are a podcast, social media outreach, interviews, endorsements, independent candidate recruitment and training, and more.

People who fight the establishment sacrifice both their reputation and livelihood. But I’m not quitting.

I’m just a crazy enough shit to stick to my principles and I’m hoping that you do to. The frustrating reality is that if I spent a fraction of my time and money on furthering the democratic or republican agenda, then I’d have a bridge (or at least a rundown alley) named after me by now. But, I'll settle for getting on the cover of Rolling Stone Magazine.” Mike Gozian

Based on the success of this movement, there’s the possibility of a campaign for the US senate, or even the presidency, in 2020. Together, we can build on our earlier successes and launch a new political party... The Reset Party.

Your support will help us finish these critical programs faster.